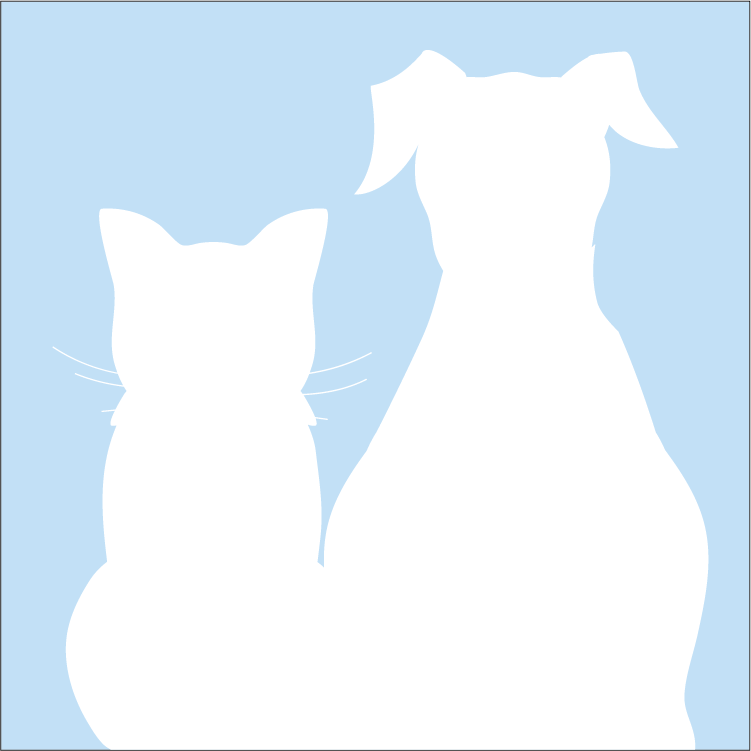 Maximus Decimus Watts, 9
Maximus Decimus Watts departed his earthly life on Saturday, October 28, after a brief and courageous battle with cancer, just 3 days prior to what would have been his 10th birthday. He received his name from the movie “Gladiator” which he would often watch.
He was born on October 31, 2007 in Rochester, Indiana. At the very young age of 16 weeks, Max boarded a plane, bound for Pensacola, FL, where he met his new dad Kevin and began a lifetime of adventure in his new home. Living briefly in Fort Walton Beach, FL, Max, his dad and his brother Huey moved to Pensacola, FL, where they all three shared many fun filled times together.
Max enjoyed times with his family, swimming in the pool, riding in the Bronco with the top removed and ears & drool in the wind, trips to the family houseboat in Alabama, boating, fishing, chasing cats as well as the grandchildren, milkbones dunked in Jif Crunchy Peanut Butter and protecting his family from the threats of the occasional leaf blowing in the yard, random knocks at the door and responding with a grunt and growl in response to “who’s here?”.
He will be dearly missed by his loving parents Kevin & Tina, his brother Huey, his sister Reese, his grandparents George & Elaine, as well as his entire loving family, friends and neighbors.
A deeply appreciated Thank You goes out to the entire staff at Hillman Veterinary Clinic, 2101 N. Palafox St., Pensacola, FL for the loving care and respect that they showed him in his final days.
Max, your wings were ready, but my heart was not!
Love, Dad